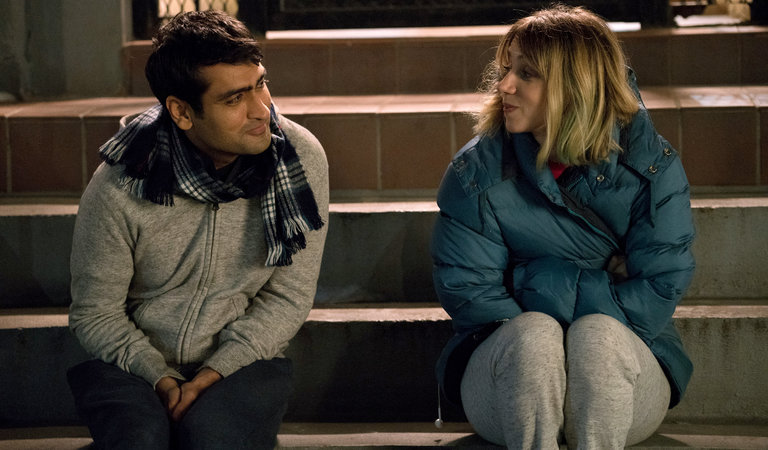 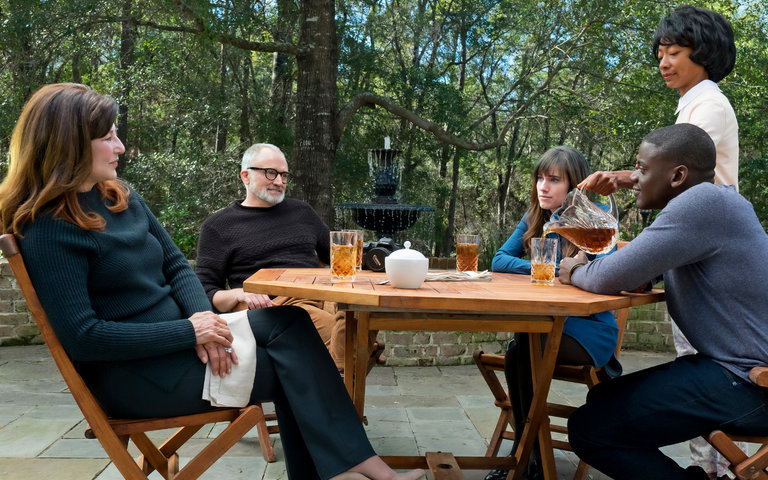 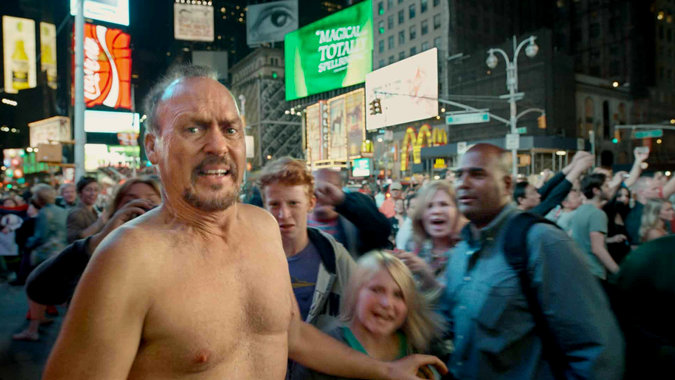 A movie about a washed-out actor trying to make it on Broadway is one that will be loved by some and hated by others. I liked it and it is not a popcorn movie. The acting ensemble of six – Keaton, Watts, Norton, Stone, Galafinikas and Ryan is worthy of a watch. I did not know that Keaton is so versatile in his depiction of emotions, and Watts always makes it look so easy.

The music was chaotic and it put me on the edge – may be that is what the city of NY is supposed to be portrayed as. It will be nominated for original score for the Oscars but I think it would be for the wrong reasons.

Whatever you may think about the movie, it is a cinematography marvel because of its fluid motion camera work and many long single-shot takes. There are some good lines, but some may be pretentious, but then again we are talking about actors acting as actors.

The movie is not playing in regular theaters – so we went to Zephyrhills Cinema 10 – that may have been a bad choice as the sound system is as good as the Tampa theater. Tickets are cheap and so is the popcorn, but once one gets used to the good stuff at Muvico 20, one gets spoiled.