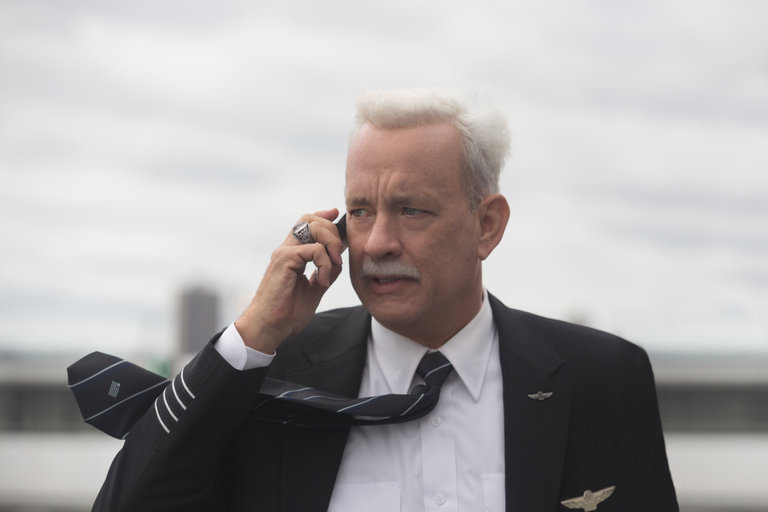 Well, Sully is another low-key semi-masterpiece by Clint Eastwood.

Tom Hanks with gray hair and a paunch carries the weight that a reluctant hero does. We all know the ending but the story has had many other players (passengers, coast guard, air traffic controllers, union, NTSB, transit) and they have been knitted well in the movie.

Why a grade of B – because it is straight forward and the nonlinearity of the presentation does not compensate for it, and also because Sully in his sarcasm points out, “Engineers are not pilots”.

Laura Linney as Sully’s wife was a waste of talent – but might have been just a paycheck role for her. On the other hand, Aaron Eckhart as the first flight officer gives an analytical performance.